Comedy Ventriloquist From America's Got Talent

Taylor Mason’s quick wit, flawless delivery and polished material make him a hit with audiences of all ages. He is a ventriloquist, musician and stand-up comedian.

He has carved out a career in comedy and entertainment that has taken him around the world and into living rooms across the United States for the past 25 years. He’s won multiple, prestigious entertainment awards, appeared on a myriad of television programs, helped craft and performed in television commercials, wrote a book on ventriloquism for Penguin Publishing, and on an on. 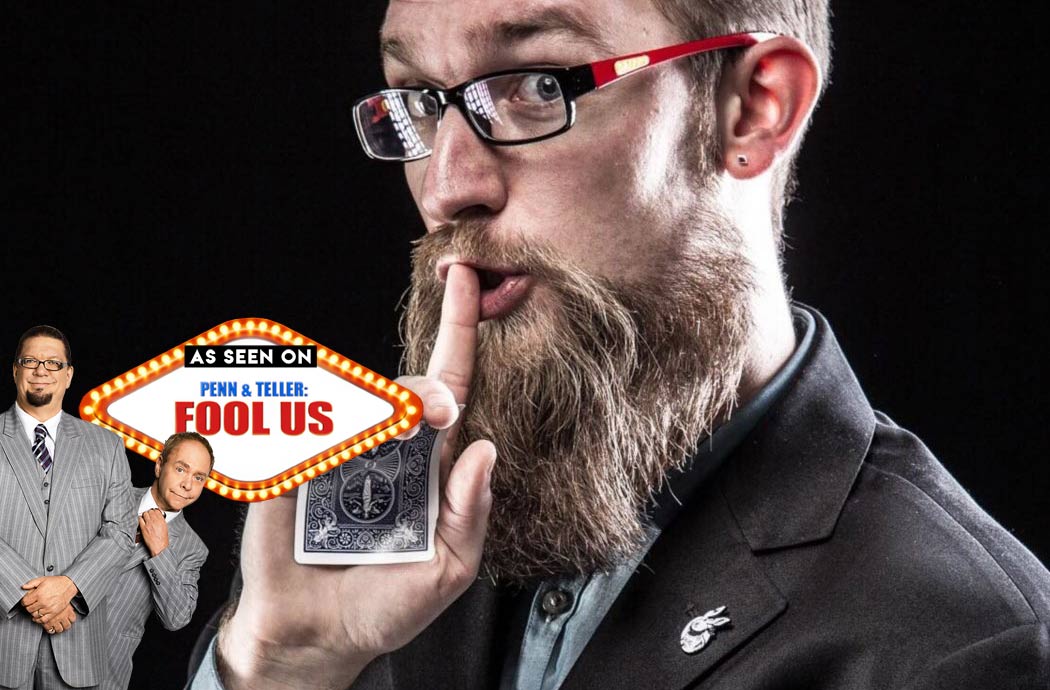 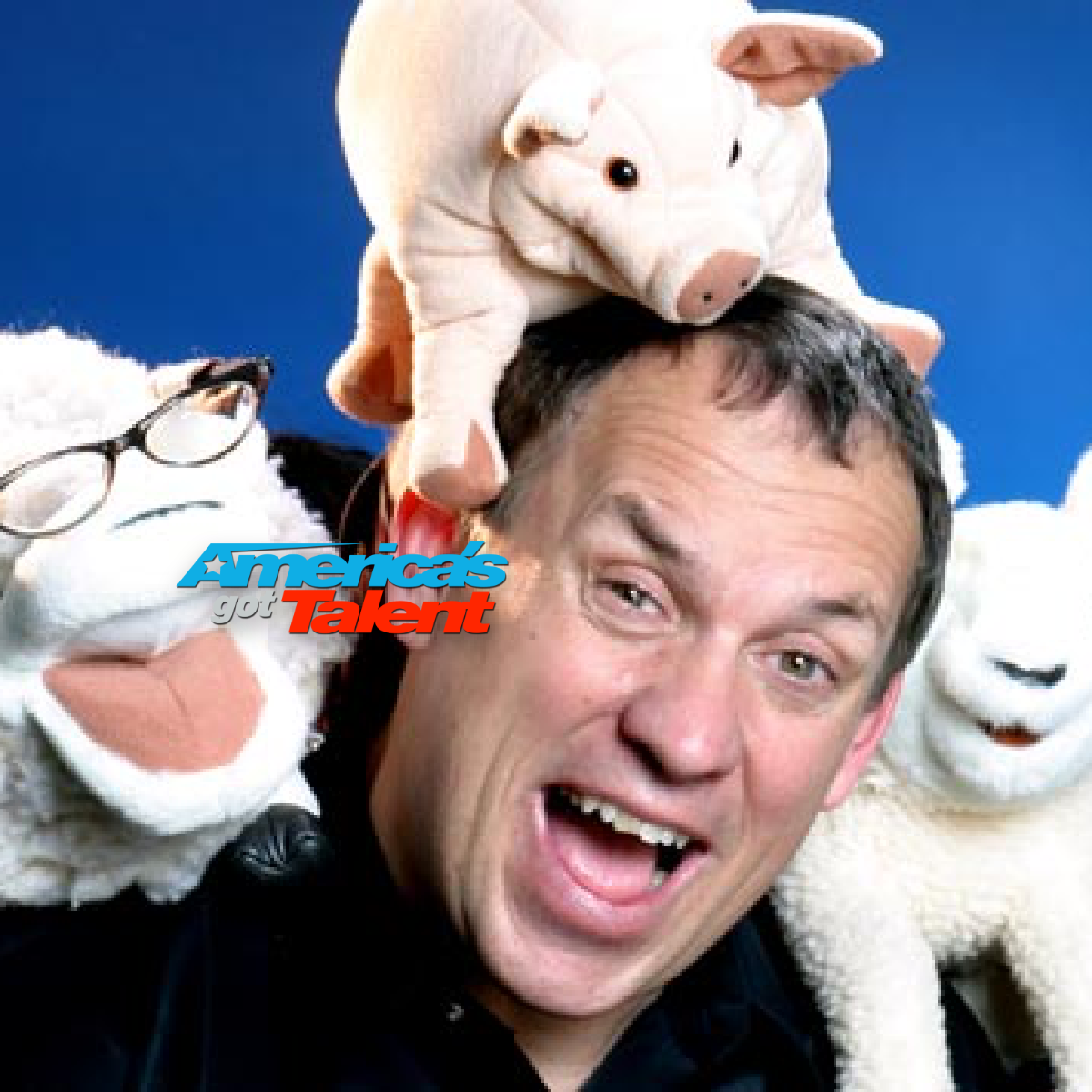