“For many patrons, walking into Kellar’s, a modern magic and comedy club, is walking into a world they never knew existed. Erie-born Harry Kellar’s fantastical persona and immeasurable contributions to the field of performance magic become quickly apparent after taking in the scene and decor.”

With shows appearing & disappearing nightly featuring the brightest names in Comedy and Magic performing live on stage, from TV shows like America’s Got Talent, Penn & Teller: Fool Us, The Tonight Show, Last Comic Standing and Netflix.

The interior is themed around Harry Kellar and classic magicians. The décor includes an array of magic memorabilia, custom-designed interactive magic and illusion installations. The grand display of the golden age of magic posters is a sight to see along with original letters from Houdini, Kellar and other top magicians throughout history.

BOBBY BORGIA has been thrilling audiences for the past 30 years with live performances and appearances in more than 70 countries—from Asia and Europe to Las Vegas and Hollywood’s Magic Castle.
He has appeared on numerous television shows, including Fox’s “Masters of Illusion,” ABC’s “The Greatest Magic of Las Vegas,” and NBC’s “The Pretender,” and as a TV host on the Disney Channel. Borgia’s work as an illusion designer, magic consultant, and technical advisor has made him the trusted expert for the film, stage, television, and music industries.

He served as Magic Consultant for the hit movie “Now You See It,” “Flick – The Power of Motion Pictures,” and Disney’s “Mary Poppins.” He has also designed illusions for some of today’s hottest music artists, including Destiny’s Child, Brian McKnight, Henry Rollins, and Boyz II Men. Using his talents as an artist, Borgia was the illustrator for the popular book “The Complete Idiot’s Guide to Magic Tricks.” 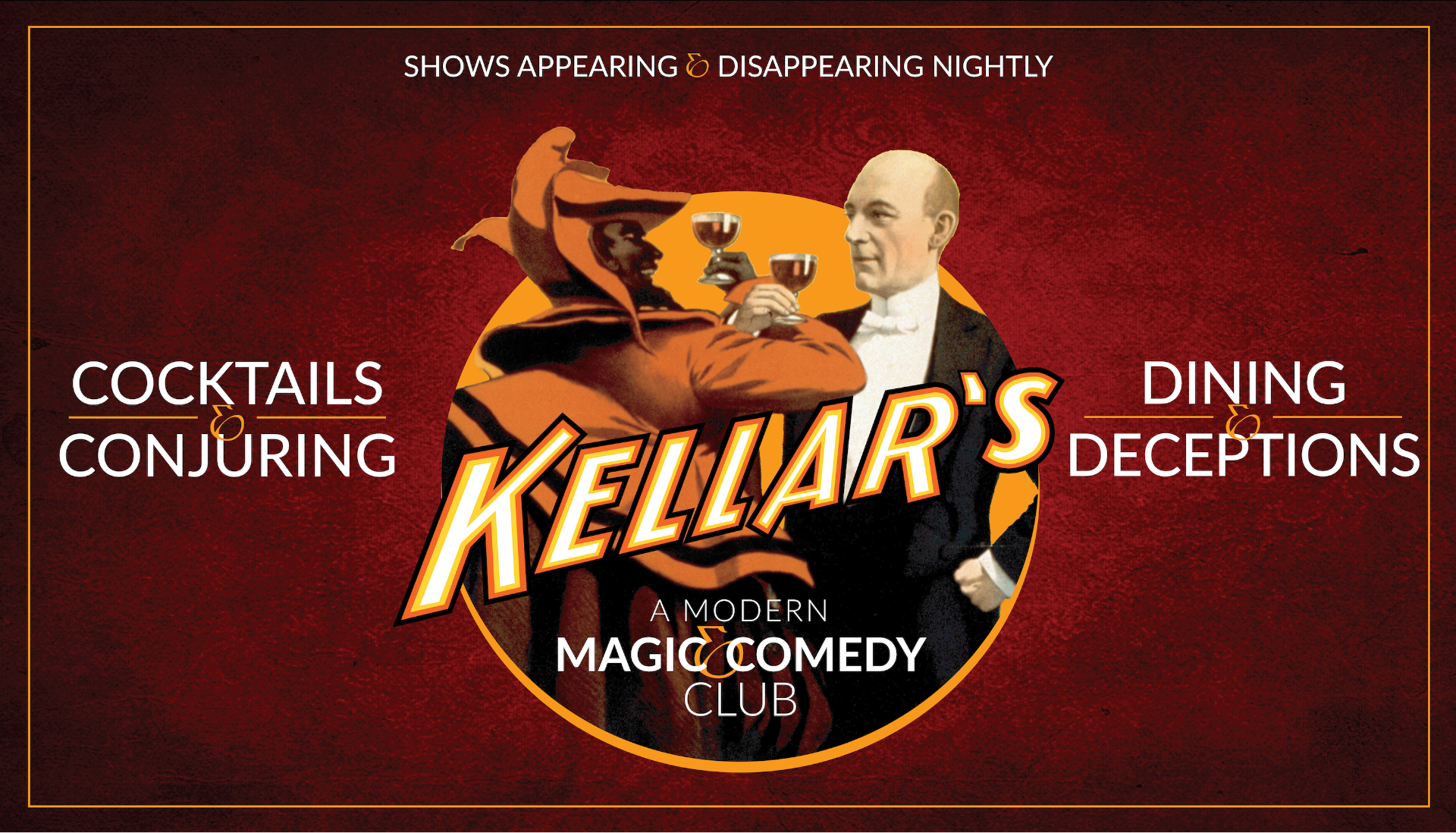