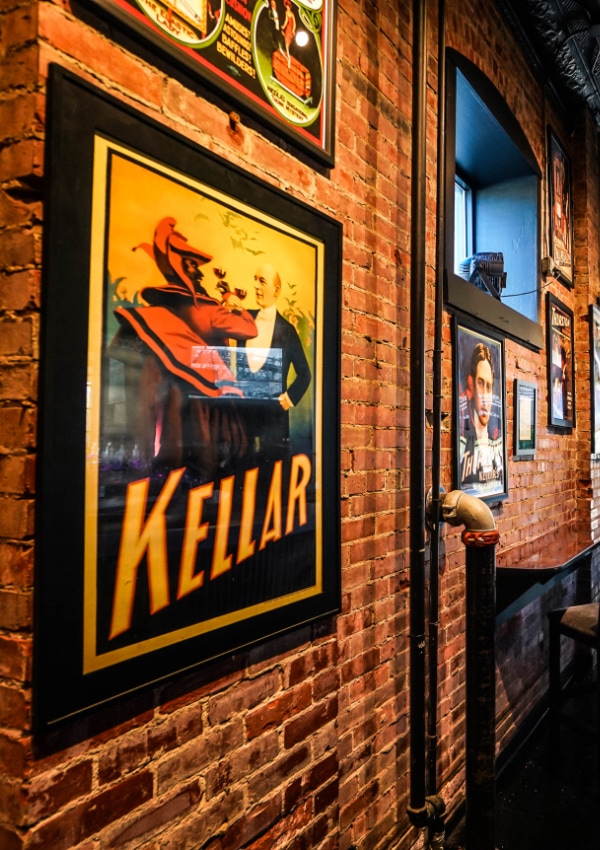 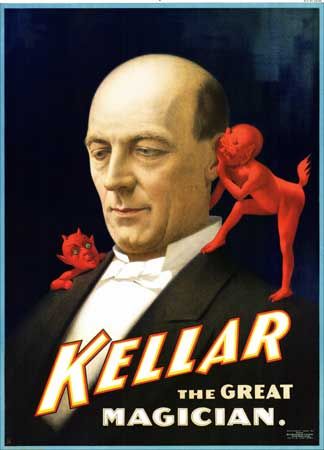 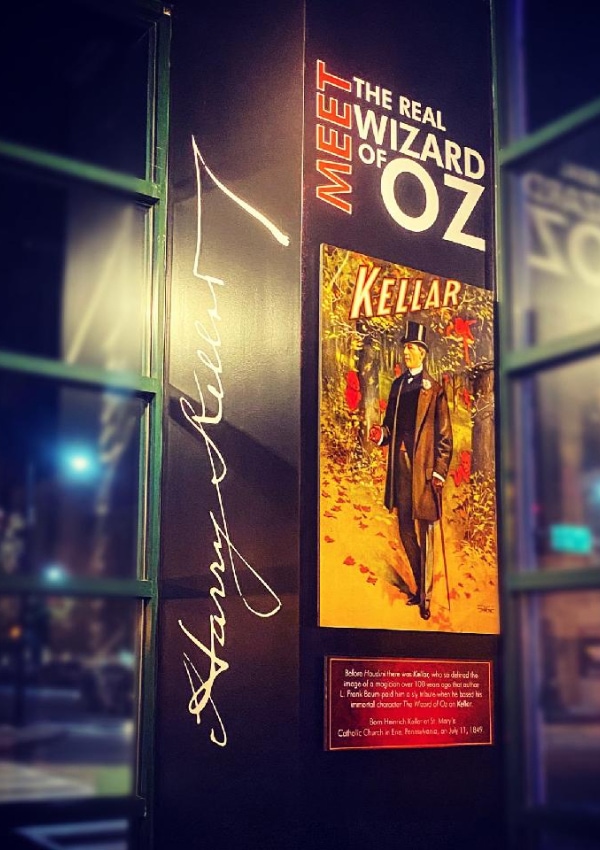 Meet the Real Wizard of Oz

Celebrating the man who defined magic, inspired the Wizard of Oz and mentored Houdini

Before Houdini, there was Kellar – a magician from Erie, Pennsylvania who defined magic so brilliantly that author L. Frank Baum based his immortal character “The Wizard of Oz” on him. Henrich “Harry” Kellar (1849-1922) has been forgotten by history – UNTIL NOW!

Kellar’s, A Modern Magic & Comedy Club, is an historical entertainment tourist attraction in Kellar’s hometown created by Bobby Borgia, noted international magician who is also from Erie, and Kristi Lewonas. Kellar’s story inspired Borgia to take up magic at age 6 and follow in his footsteps. This entertainment hotspot is a gift to Borgia’s hero. It not only pays tribute to Kellar but looks inside his life and illusions with memorabilia and genuine artifacts from Kellar’s career. The magic and comedy club is also a block away from the site of Kellar’s boyhood home.

Kellar had a major impact on American culture by being the first American magician to become an international star earning him the title of “Dean of American Magicians”. Kellar performed extensively on five continents for over 40 years. He developed classic feats of magic, such as the ‘Vanishing Birdcage’ and ‘Levitation’. He was the mentor and friend to Harry Houdini and was the inspiration for the wizard in The Wizard of Oz. 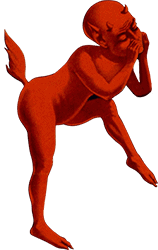 They Began With Harry Kellar

Whispering imps enduring the secrets of magic in the ear of the magician have been often used on magician’s advertising posters. This image of the magician getting the “secrets” from these underworlds paranormal creatures started with Harry Kellar on his 1894 poster. 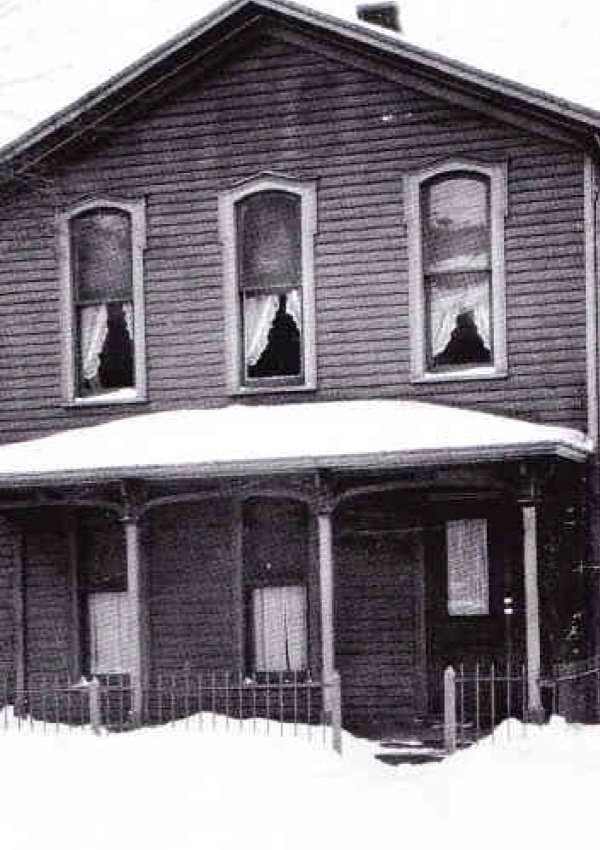 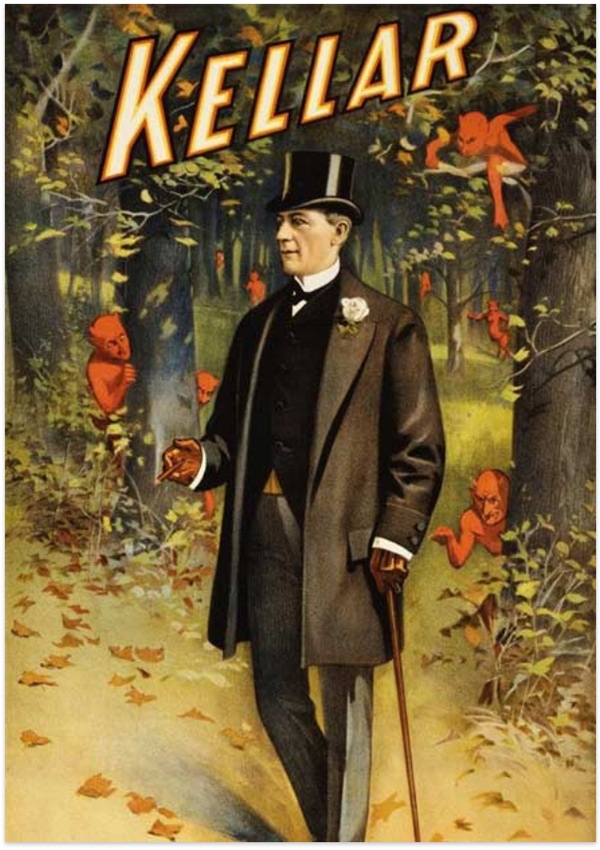 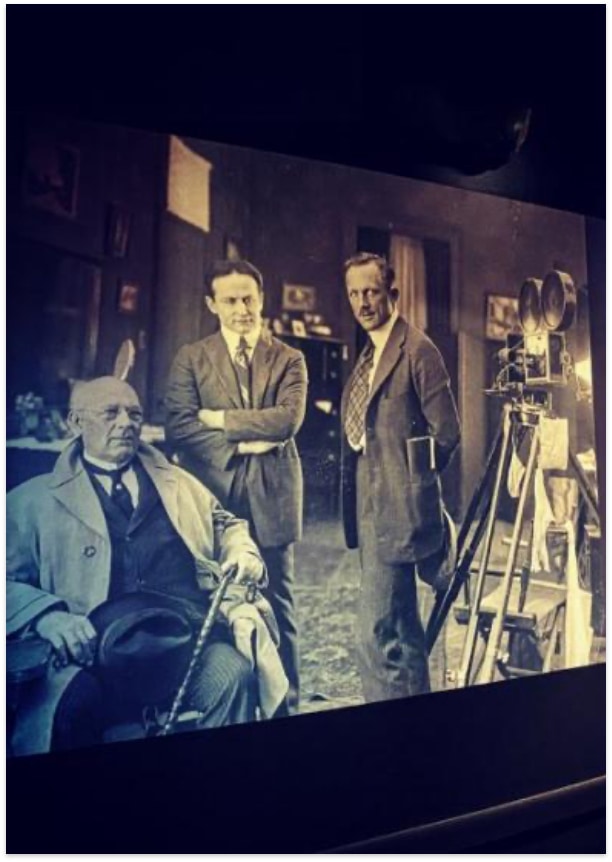