Steve Byrne has risen through the ranks of the comedy world to become one of the industry’s most innovative and sought-after performers. He has evolved throughout the years into an extremely versatile entertainer that delivers on a day-to-day basis. Hailing from Pittsburgh, PA, Steve Byrne was born to a Korean mother and an Irish father. His unique background gave him the base comedic material for his first television show, Sullivan & Son, which aired for 3 seasons on TBS.

Byrne just released his first documentary film he directed "Always Amazing" about comedian/magician The Amazing Johnathan on the Bill Burr's All Things Comedy channel on Youtube. In 2020, he will release a feature film he wrote and directed "The Opening Act" about his early years in stand up. As with "Sullivan & Son", it's being produced by Vince Vaughn. Steve released his fourth hour stand up special entitled "Tell the Damn Joke" in early 2017. He previously released his third comedy special, Champion, on Netflix in May 2014. His popular podcast, The Gentlemen’s Dojo, premiered in late Aug. 2015 on All Things Comedy and was a passion project for Steve along with his co-host, Gary Cannon.

A Pittsburgh native, Bill Crawford has quickly become one of the country’s most promising young acts. With comedy revolving around perspective and sarcasm, he blends intelligence with the ridiculous, taking on a variety of topics and turning them inside out. His sharp wit and comedic style create obscure and humorous observations from the everyday life of a young guy with two kids, trying to figure it all out. Bill has worked with and opened for comics including Bryan Callen, Steve Byrne, Billy Gardell and Jim Breuer, and he is a popular member and on-air personality with Pittsburgh’s WDVE Morning Show. 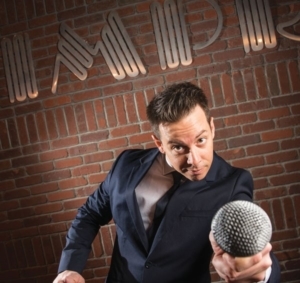 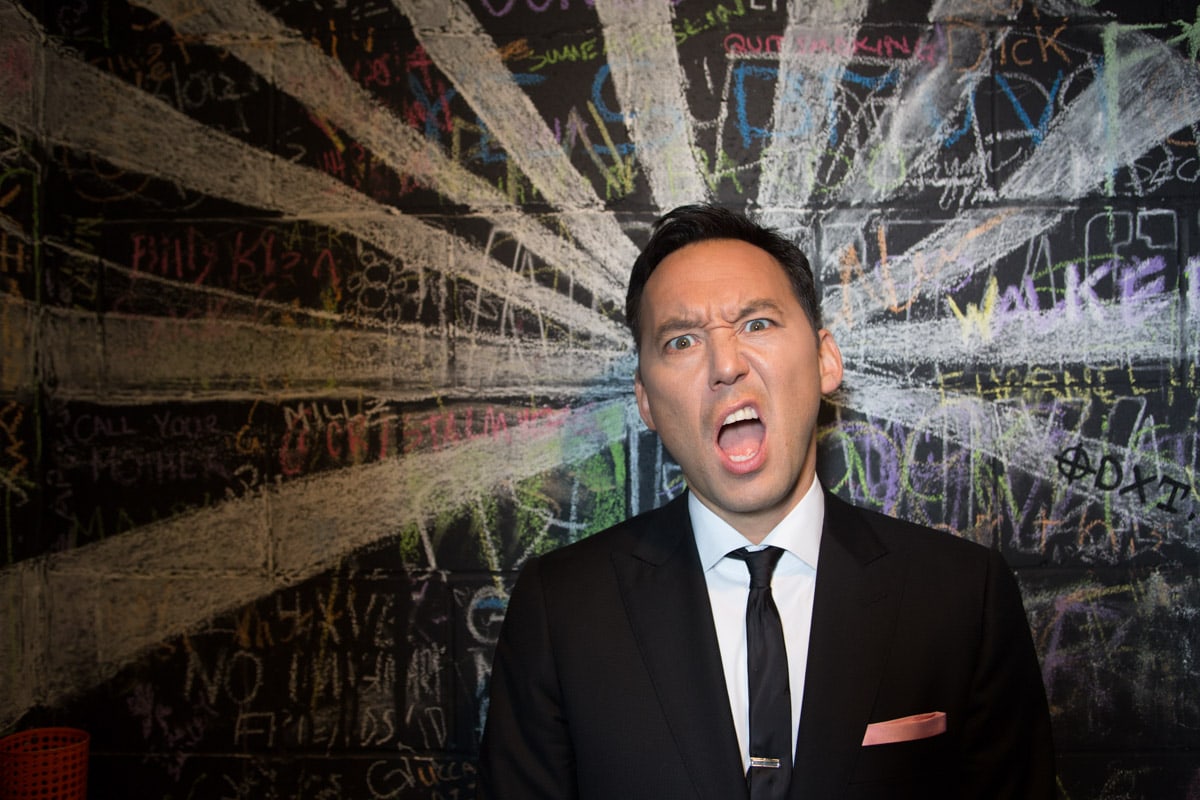