Magician seen on "America's Got Talent"

For the past 20 years, Rick has been amazing audiences with trademark card throwing, close up magic, sleight of hand, and stage shows with unbelievable feats of mentalism. Grand Illusions include appearances, disappearances, levitations, cutting his assistants in half and Harry Houdini’s famous metamorphosis.

Rick has had guest appearances on national television including “ABC’s Shark Tank”, “America’s Got Talent”, “The Ellen DeGeneres Show”, “Last Call with Carson Daly”, “Steve Harvey’s Big Time”, “The Wayne Brady Show”, “Ripley’s Believe it or Not!”, “Master of Champions”, “Time Warp”, “The Tonight Show” with Jay Leno and many more. 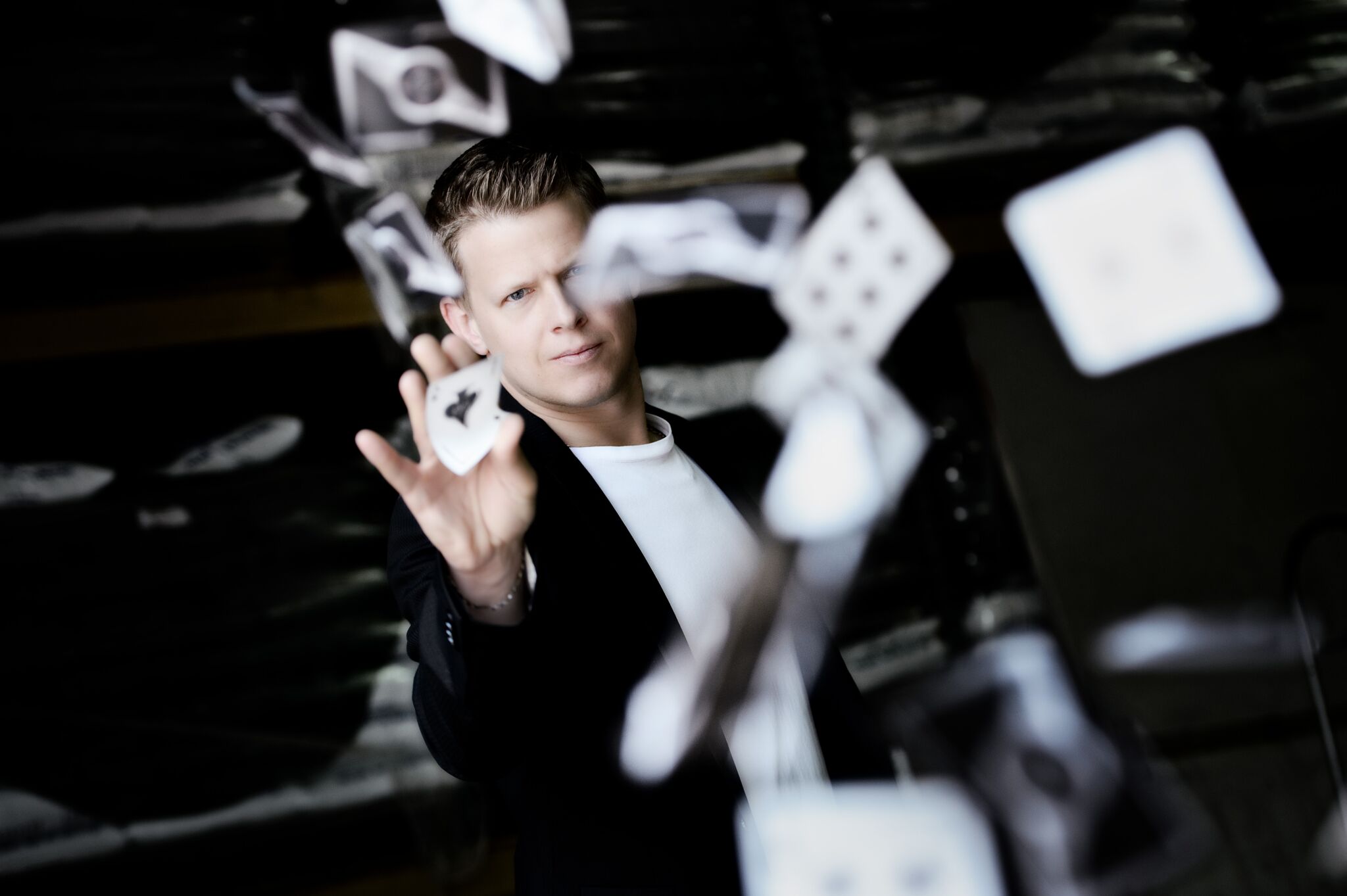