Michael Winslow, “The Man of 10,000 Sound Effects,” was an instant hit when he auditioned for America’s Got Talent (AGT). Michael’s voice act immediately impressed the judges, Howie Mandel called Michael a “trailblazer.” Sofia Vergara added, “You’re not human!” During Michael’s show you will see him recreate any sound known to man and more!

Michael is not only a comedian, but known for his acting roles. He got his big break in the 1984 film Police Academy as Larvell Jones. He appeared in all 7 of the Police Academy movies, the last of which was released in 1994. He also had roles in Gremlins, Spaceballs, Cheech and Chong’s Next Movie, Nice Dreams, and Family Guy.

Local comic Lisa Chimenti-Foster, kicks off a night of laughter and fun. This Erie native knows how to bring a crowd to life with her quick wit. 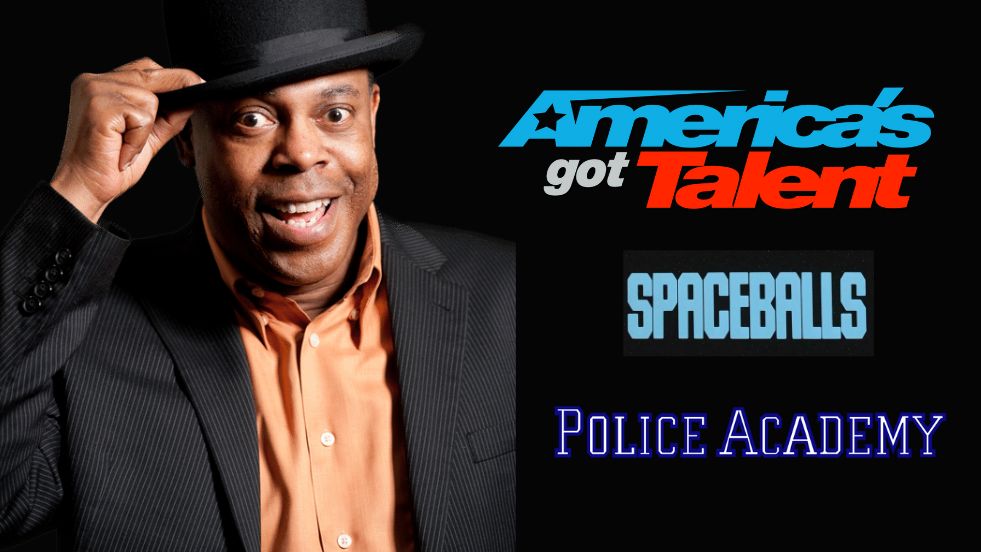