Matt Stanley, combines Stand-Up Comedy with Mind Blowing Magic for a result that can only be described as Entertaining. There is no question why he is a favorite at Corporate and Private Events, Comedy Clubs and on Luxury Cruise Ships across the United Statesas well as Internationally.

Garrett Thomas thinks differently. His magic is real, not borne of a purchased kit and rehearsed, but discovered on his own. He’s “a magician’s magician,” a real-life wizard whom even the finest and most practiced in the field of magic study for clues.

As an internationally recognized sleight-of-hand magician, his art comes from a lifetime of problem solving. Being dyslexic, he learned early to think things through in a different way, in order to find a path where there was none.Crossing paths with Garrett Thomas is like an encounter with a unique and talented soul.

His understanding of how perception works, the human body, and psychology allow him to “create a moment,” an experience of something you can’t explain, yet will always remember.Garrett has performed across his home state of New York, around the country, including at the Magic Castle in Hollywood, in Canada and overseas. He has been a regular writer and consultant to David Blaine since 2003, performed for many celebrities, consulted other magicians, and in 2020 won the top prize on the TV show Penn & Teller: Fool Us. 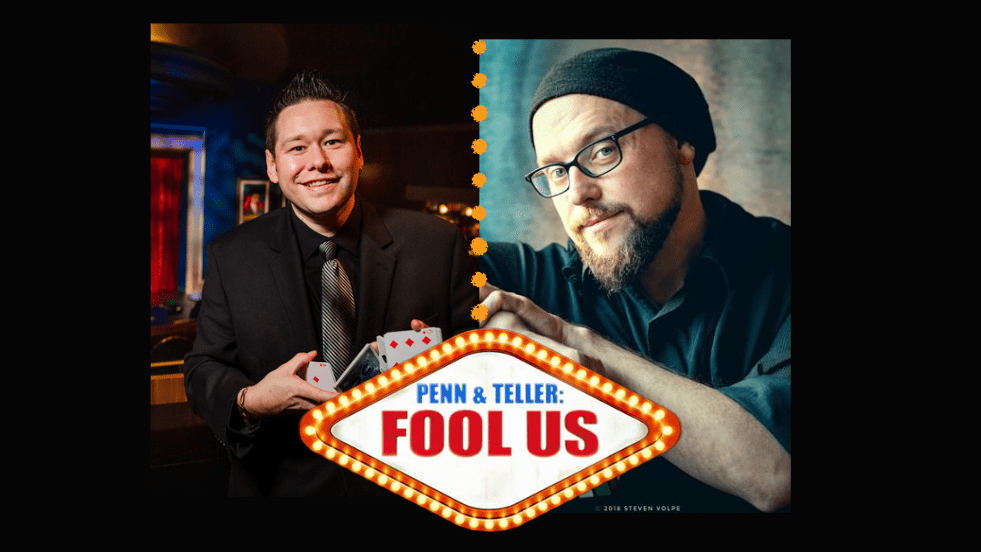