Greg Hahn has parlayed his absurdly energetic, all out style of physical humor, one liners and crowd work into a performance of immediate pandemonium and continuous laughs. His unique stylings have led to numerous television, corporate and theater appearances throughout the US and Canada. 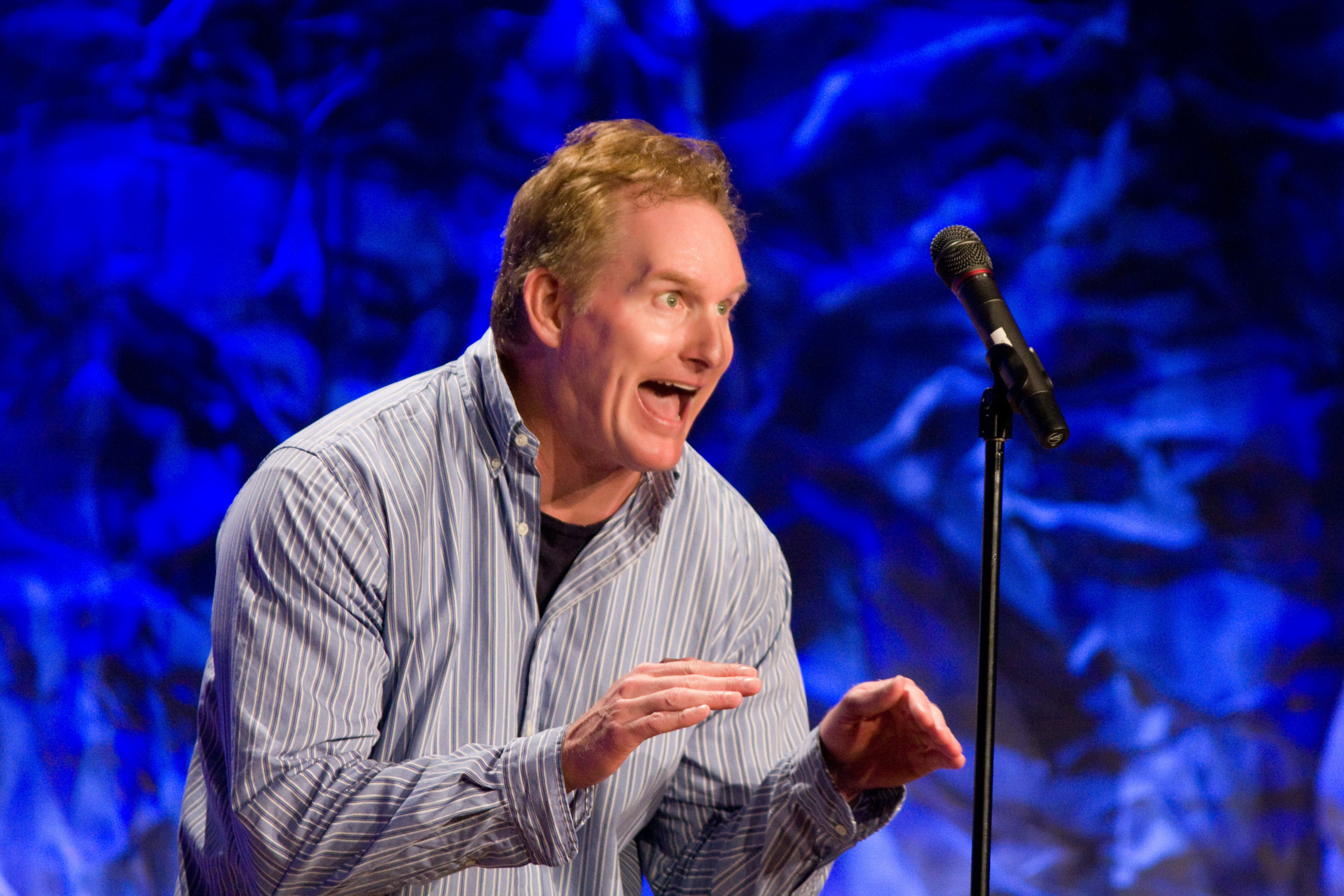