Don Friesen is an American stand-up comedian. Friesen is a relatively "clean" performer who uses self-deprecating humor to lampoon his life as a suburban husband and father. His act consists of satirical scenes that spoof his daily interactions with his wife, kids, tech support, creditors, and airline pilots, mixed in with impressions, improvisation and audience interaction.

Friesen won the prestigious San Francisco International Comedy Competition. In 2005, he returned to the competition with different material and took first place again, becoming the only person to win the competition twice. His first win led to a performance on the Martin Short Show, where, immediately after his set, he was asked to change his shirt and tape a second performance in front of the same audience. The second set aired a month later. Friesen has also appeared on Byron Allen’s Comics Unleashed. His episode was tapped for the syndicated program’s compilation “Best of Comics Unleashed” DVD. 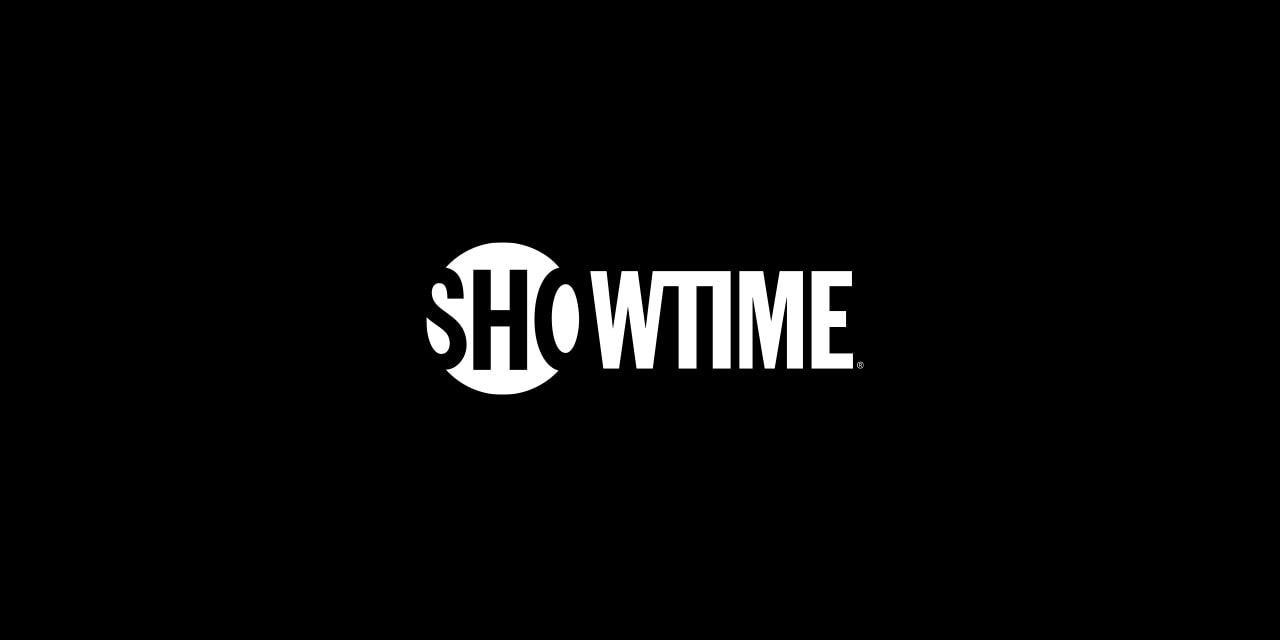 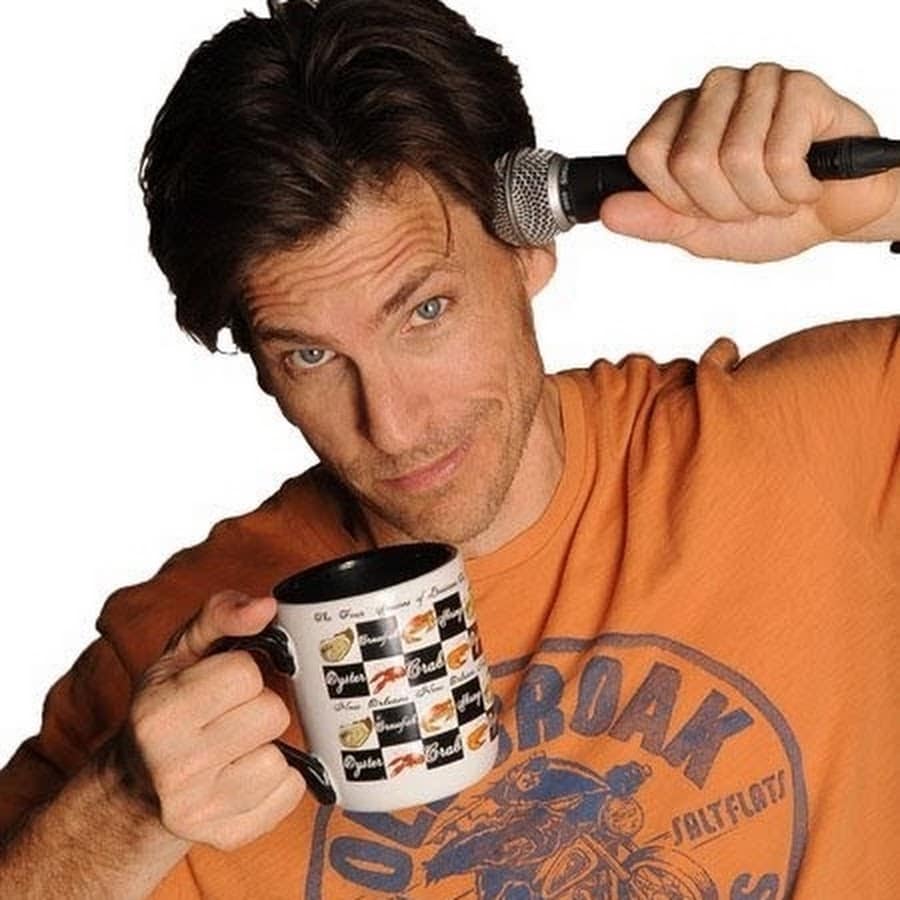