With 30 years in the making - Dale accentuates his machine gun style delivery with a healthy dose of animated faces and then combines that with quick improvisations and well placed physical comedy. Basically he leaves the audience wishing they had his energy. His shows are always a night you won't soon forget.

In addition to his training at Second City in Chicago Dale has had numerous television appearances including TBS - The Very Funny Show, NBC - Last Comic Standing Season Six, Fox - 30 Seconds to Fame and most recently on The Circle network's Stand Up Live Nashville seasons 1 and 2. If you don’t blink you might see him in the 2003 MGM movie "Out Of Time" with Denzel Washington.

His new album "I'm Not Well" debuted in the top three on iTunes and Amazon and stayed there for over a week. Dale is a regular on Sirius XM's "The Jeff and Larry Channel" and has performed at countless clubs, colleges, corporate functions, cruise ships and comedy festivals. He has won the Comedy 10K, Laughlin Comedy Festival, San Diego Comedy Festival and The Antelope Valley Comedy Festival.

In 2017 he was invited to perform on two episodes of "The Comedy All Stars" for Pureflix which led to acting roles on the tv series "Malibu Dan the Family Man" and in 2021 "Banking on Christmas". 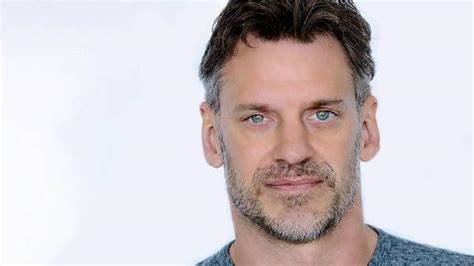