Tom Briscoe hates writing about himself in the third person but that's what his website consultant told him to do. He's a highly sought after regular on all of the best comedy stages in Las Vegas, Atlantic City, NYC and Headlines Cruise Ships worldwide.

While performing close-up miracles at an event, Jason's talents were noticed by a big named magician. Instantly Jason was asked to work along side him. Jason's first performance took place in front of 400+ children at the Cleveland Metro parks Zoo...... HE WAS HOOKED! Finishing college, Magic became a full time career. Using his improvisational comedy skills and modern style Jason entertains Birthday Parties, Weddings, Family Reunions, Restaurants, and Large Corporate events. Most recently Jason has been able to add Cruise Ships to his resume, performing in the Caribbean. With his interactive show, flashy sleight of hand, and quick-wit comedy, it's no wonder Jason is one of the most requested entertainers Nationally! 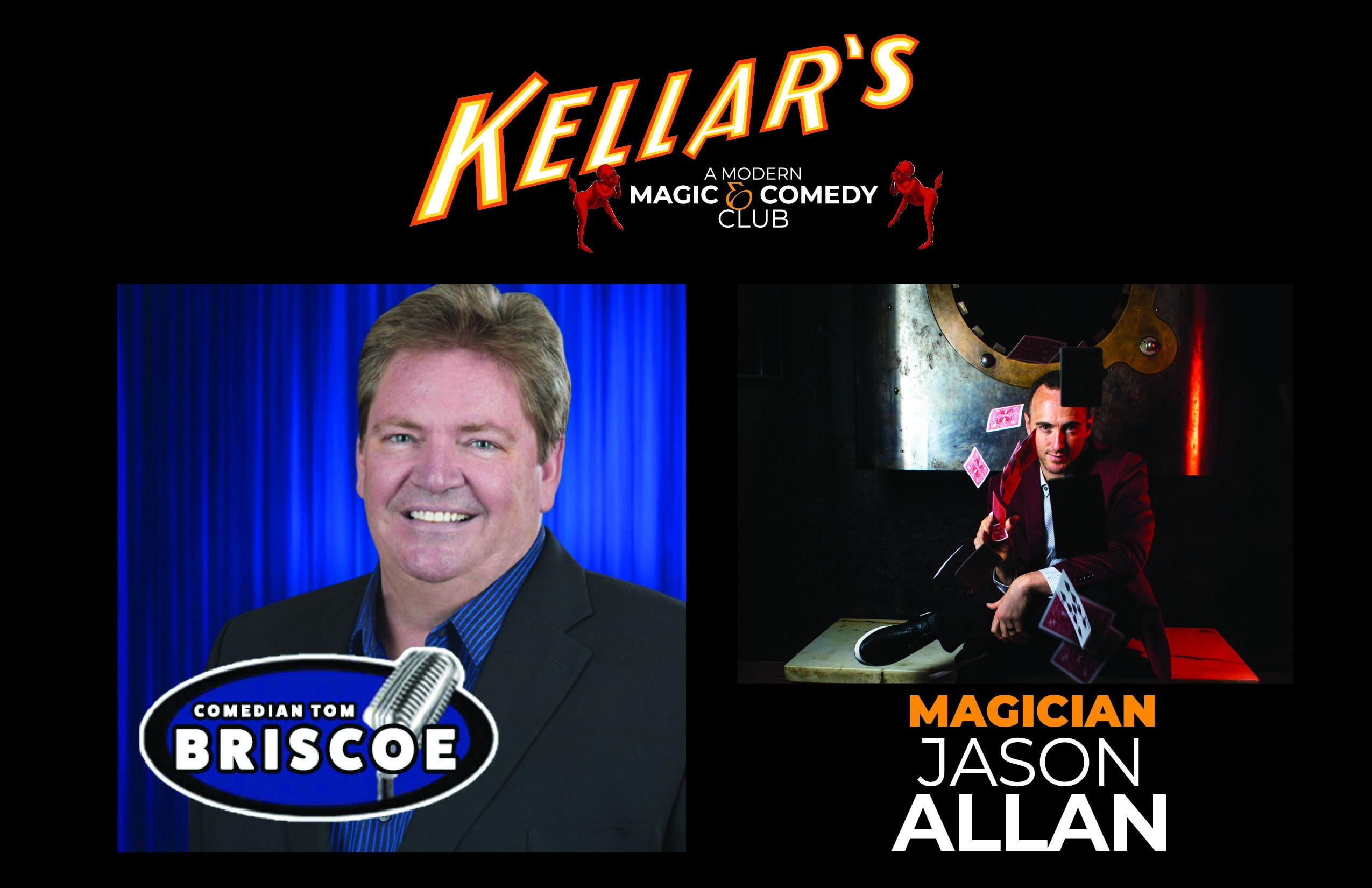