Erik Tait has won awards for both standup comedy and magic throughout North America, appeared on Penn & Teller: Fool Us and was the 2018 current International Brotherhood of Magicians Gold Cups Close Up Competition Champion. Erik hails from Wausau Wisconsin, which he doesn’t remember because he left it when he was very young. A top graduate of the Comedy Writing and Performance Program at Humber College in Toronto, Erik is currently the only magician in the world with a college degree in hilarious and can academically prove he is hysterical. His client list has some of the most recognizable brands in the country including Honda, Macy’s, and Bark Box.

He has been seen on stages such as Second City Toronto, The Magic Castle, and made an appearance on XM Radio’s Chompin’ at The Bit as well as a bunch of Podcasts who’s names escapes him at the moment. Currently Erik is based in Columbus Ohio where he is learning to accept the kindness of others. When not performing in various comedy clubs and corporate venues he is a photographer, tortoise enthusiast, and writer/performer for the sketch comedy show Monday Night Live. 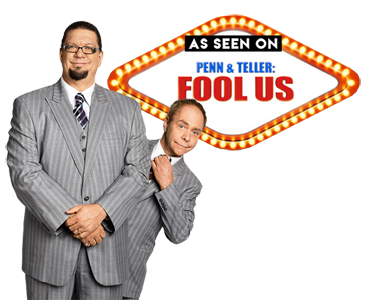 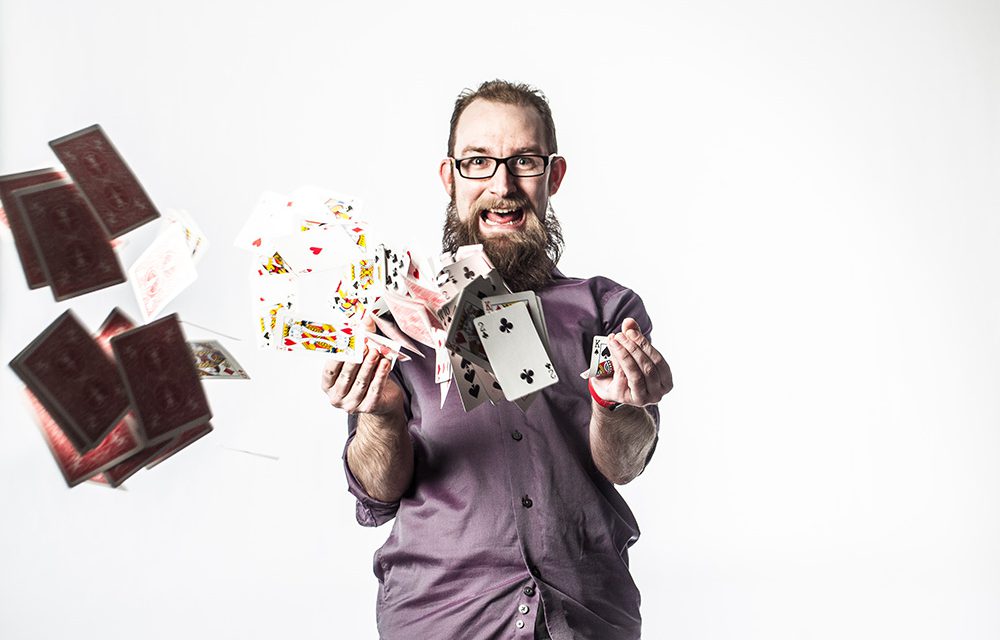