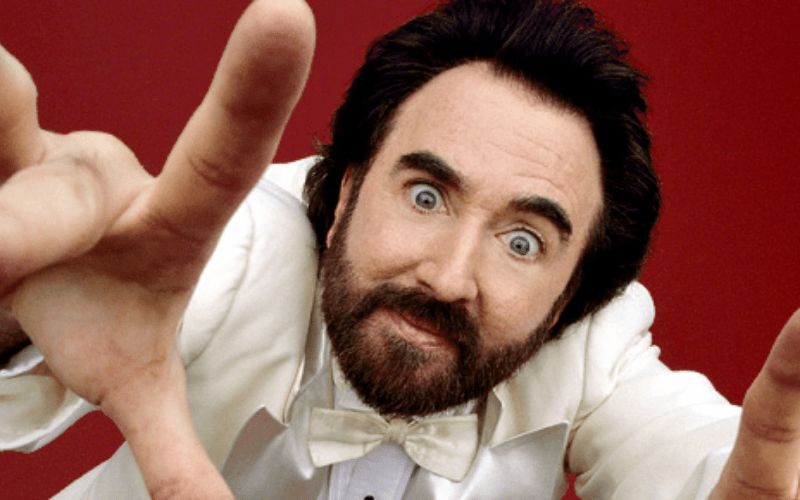 2017 was a surprising year for Larry when the prestigious Forte Awards named him “Comedy-Magician of the Year.” That’s no surprise to anyone who's seen him starring in his psychedelic extravaganza, “Wonderland,” at Harrah’s Hotel & Casino in Reno. The debate over whether he is a comedian or magician leaves him unconcerned. Audiences are laughing so hard they don't seem to realize that the astounding and freaky visuals taking place all around them are magic. “I don’t just want to fool you,” Wilson candidly admits, “I want to blow your mind a little.” 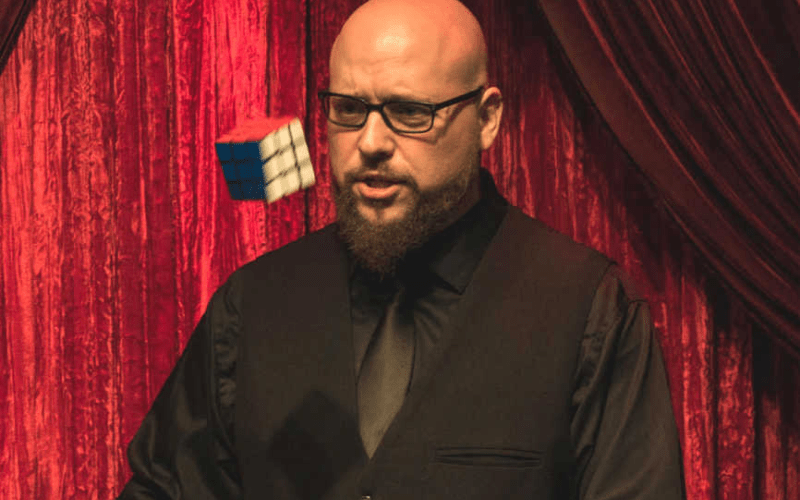 Garrett Thomas: The Man Who Fooled Penn & Teller @ The Sleight of Hand Bar! Meet The Magician Behind David Blaine 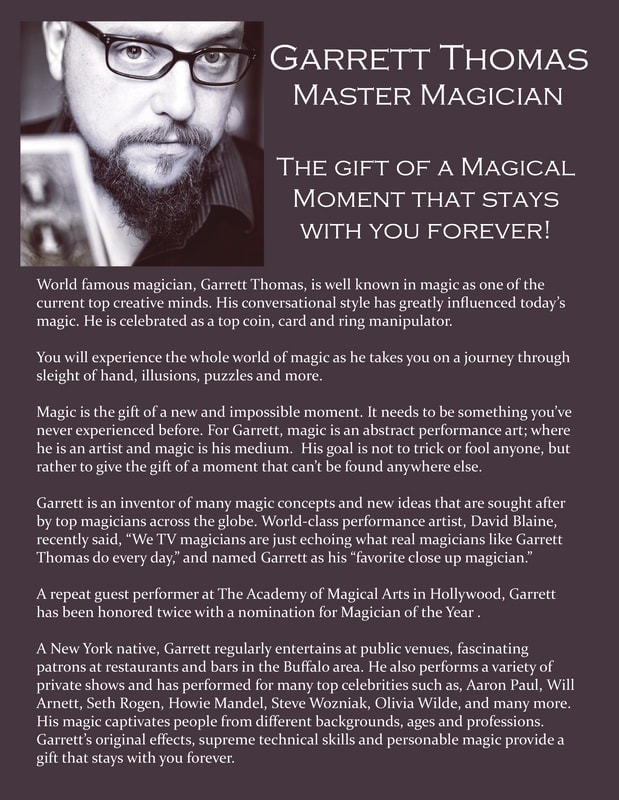 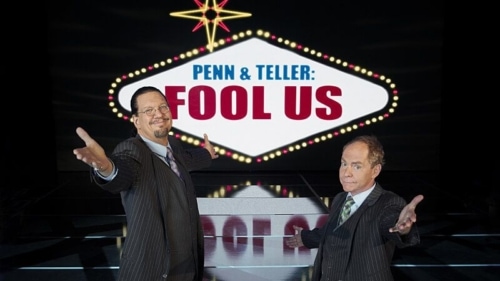 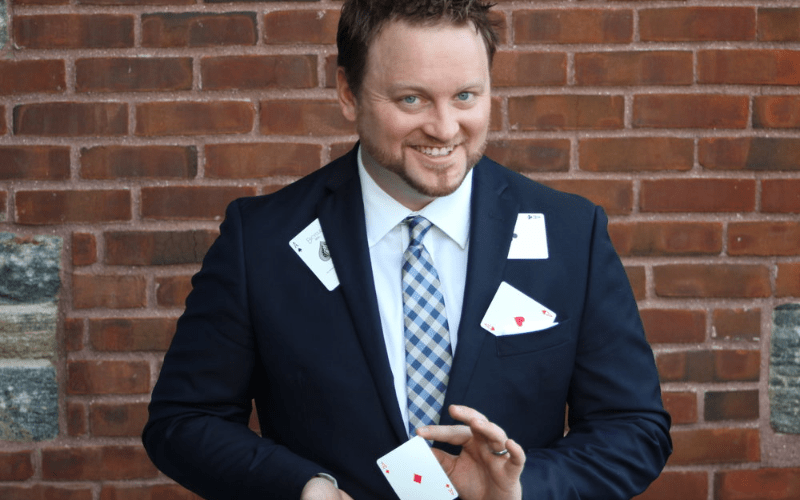 Michael is an internationally award-winning magician whose performances have literally taken him around the world! With an education in theatre, Michael’s greatest asset is the ability to combine sleight of hand technique and theatrical motivation to form a seamless evening of inspired, skilled, and entertaining magic. In 2015, Michael’s two loves combined; he was hand-picked to create the role of the “Magic Maker” in the World Premiere of Stephen Schwartz’s Magic To Do onboard Princess Cruises. The following January, Princess embarked on an industry first and invited the original cast of Magic To Do to record the Original Cast Album; this is unparalleled in the cruise ship industry. The album can be purchased on iTunes or Amazon. Currently, Michael continues his work on cruise ships, as well as numerous corporate trade shows, weddings, restaurants, and private functions. He lives in Pittsburgh, PA with his beautiful wife, Sarah, their perfect daughter, Rosalind, and scruffy pooch, Aurora. 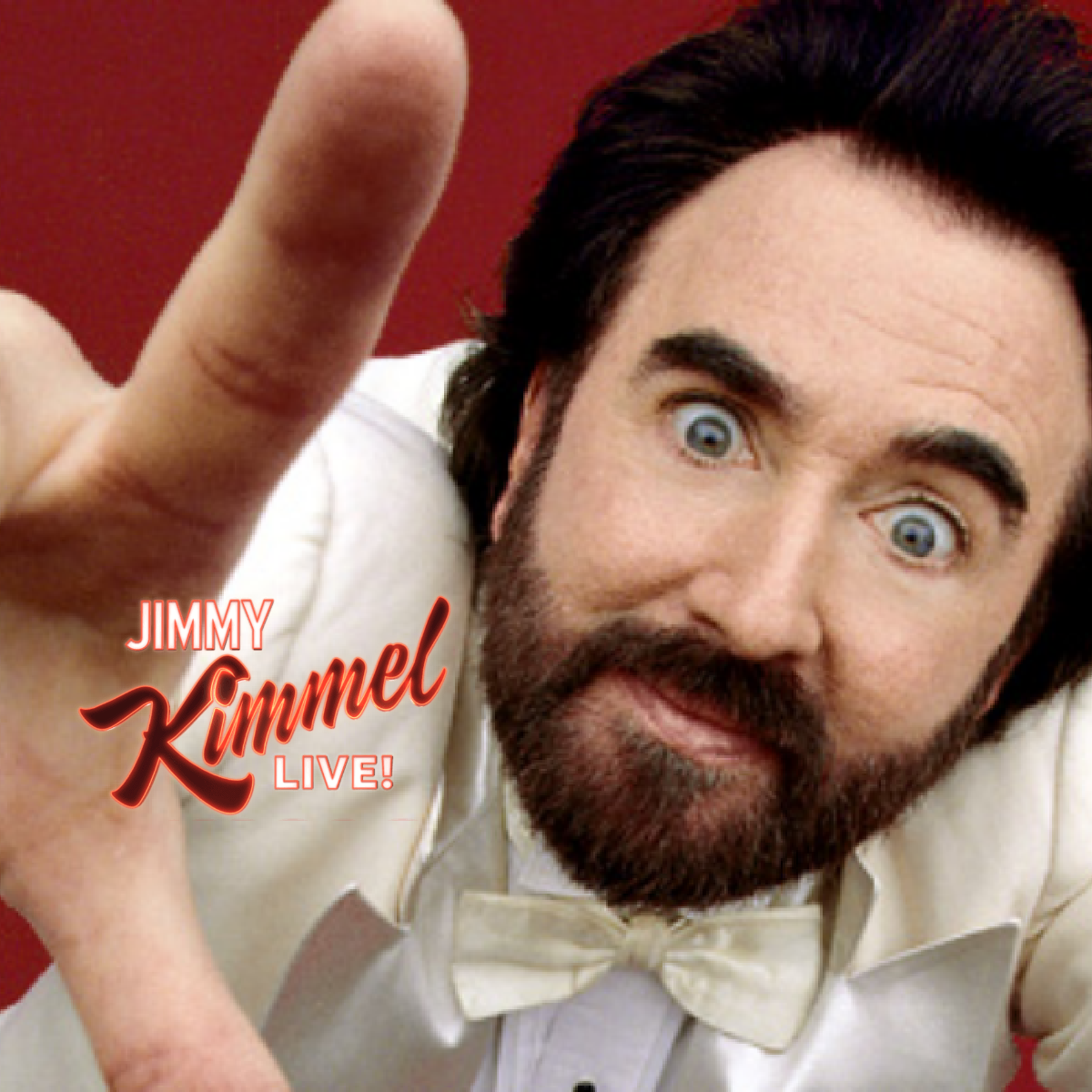