Comedian seen on America's Got Talent

Jeff Shaw is a stand-up comic. His comedy is marked both by idealism and humanity. His stimulating satire is often infused with a singular poetic beauty. More important, he looks like Rod Stewart.Over the past three decades, Jeff has performed nearly 9,000 shows across North America and the Caribbean, including a residency in Las Vegas. He is a ten-year veteran of the cruise industry who has appeared on Showtime, A & E and Comedy Central.

Jeff’s signature blend of silliness and sarcasm has made him a favorite of cruise-ship audiences of all demographics. In the 1990s, Jeff wrote popular comedic essays and feature stories for Cleveland’s Scene Magazine, Buffalo’s Art Voice, and the online comedy publication SHECKY! Magazine. Jeff is also a former staff writer for Cleveland’s American Greetings Corporation. 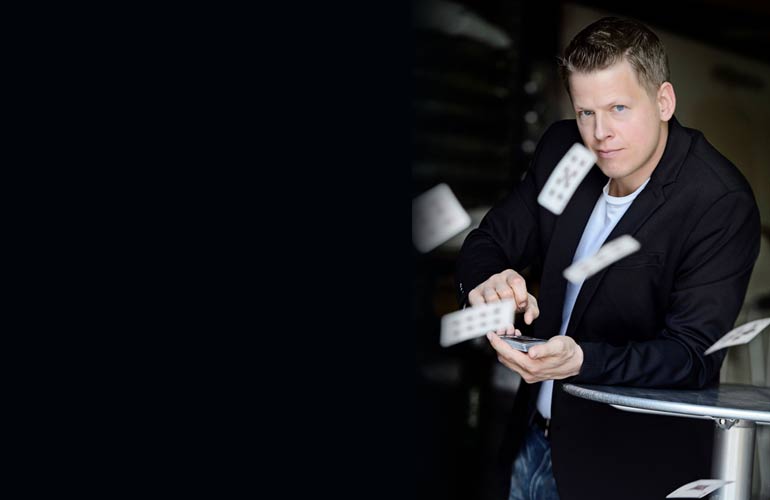 MAGICIAN RICK SMITH JR. HAS DEMONSTRATED HIS AMAZING ABILITIES IN FRONT OF A NATIONAL TELEVISION AUDIENCE AND HAS APPEARED ON MANY TELEVISION SHOWS INCLUDING ELLEN, SHARK TANK, TIME WARP, AMERICA’S GOT TALENT, AND THE TONIGHT SHOW WITH JAY LENO. 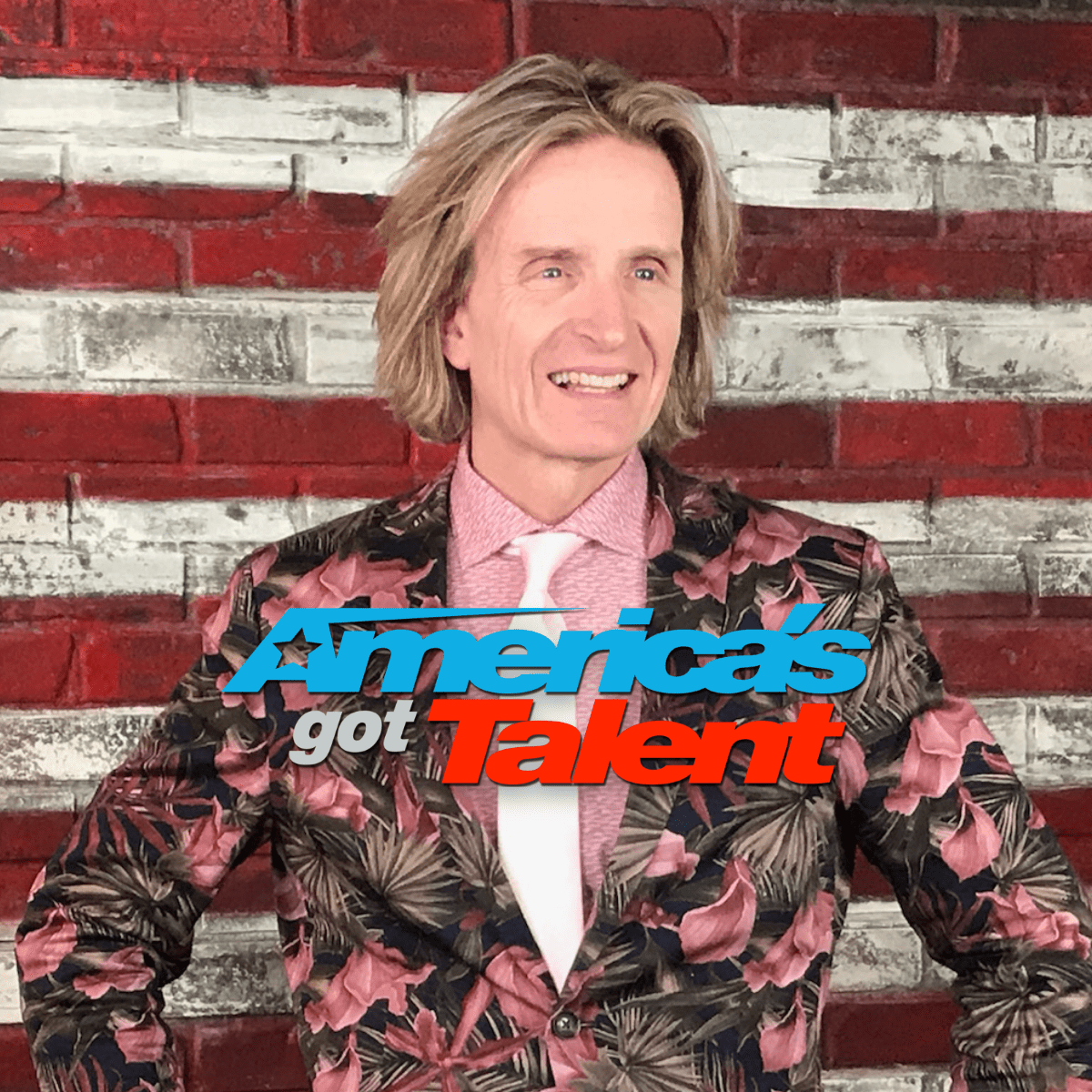