Comedian seen on America's Got Talent 2021

Actress, comedian, and writer Gina Brillon was born and raised in Bronx, New York. She’s been a standup comic since she was 17 years old. Her first one hour special, ‘Pacifically Speaking,‘ was produced by Gabriel Iglesias and will debut on NuvoTV in Fall 2014. She has a featured role in Gabriel Iglesias’ upcoming theatrical film, The Fluffy Movie. She’s made appearances on Comedy Central’s Live at Gotham, E!’s Chelsea Lately, AXS’ Gotham Comedy Live, The View, and is the first (and only) Latina winner of NBC’s 2012 Stand up for Diversity Showcase. She was selected to be part of Montreal’s Just For Laughs New Faces Showcase. Gina sells more tickets as a headliner within the Improv Comedy Club chain than any new artist. Gina is also an accomplished singer, published writer, and poet, her pieces have appeared in the New York Post and Daily News among others. 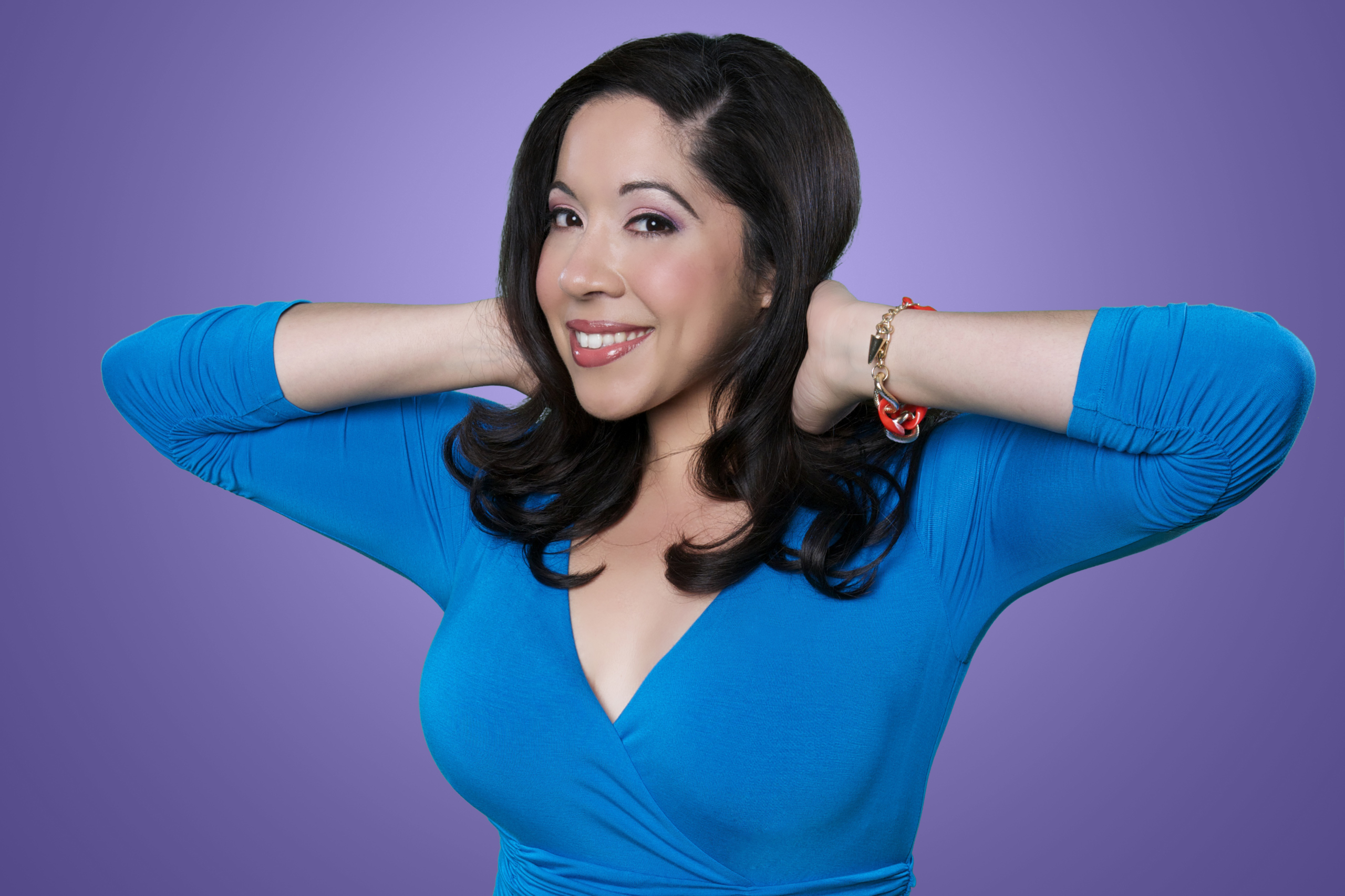