Comedy Magician of the Year 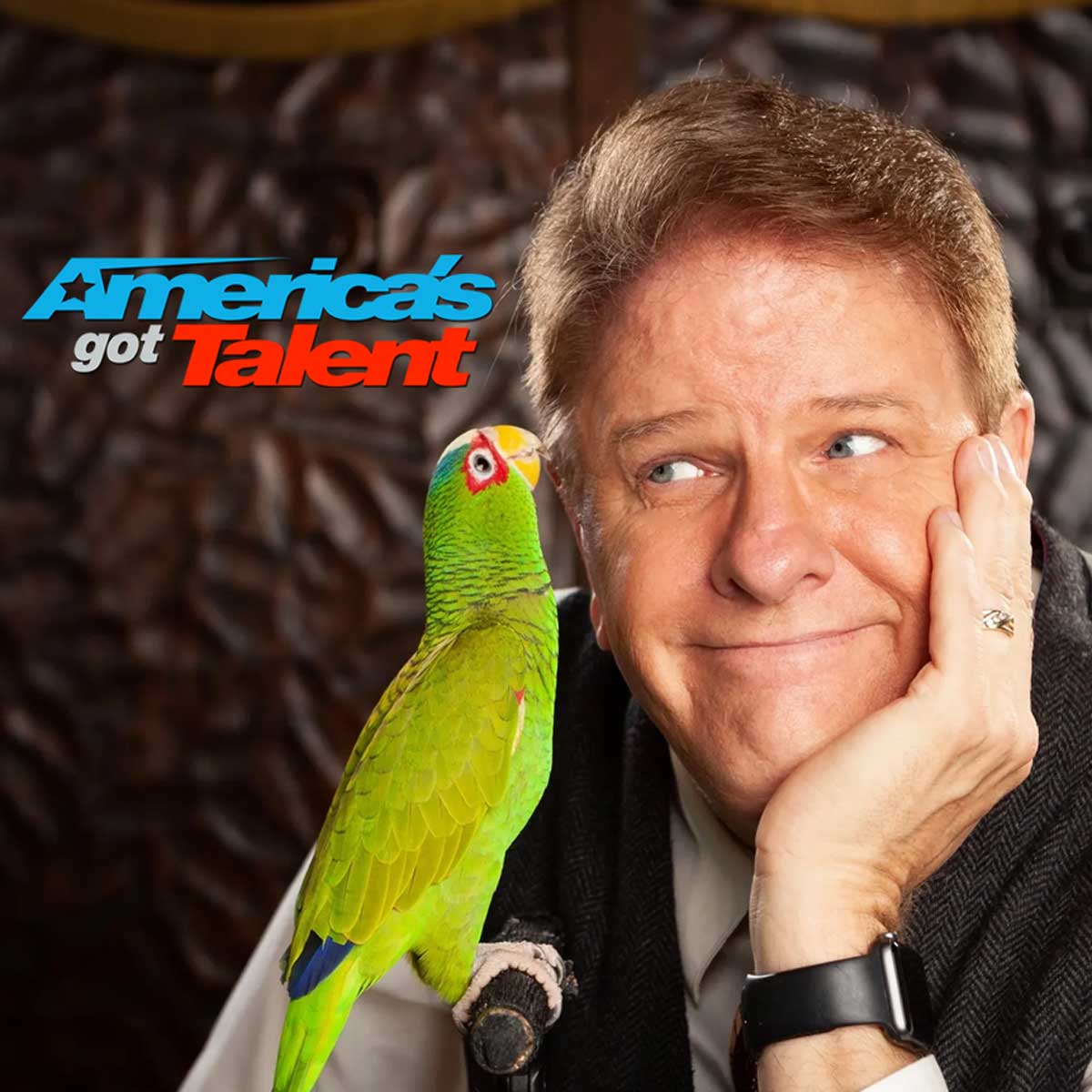